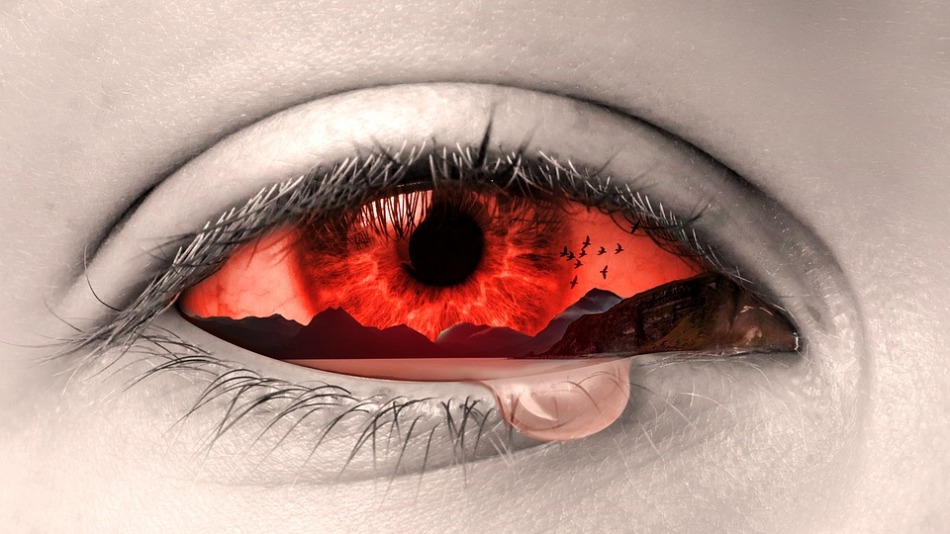 The high clock struck noon as several citizens hustled down the narrow sidewalks in the center of town. Contrary to what many of them might have believed, this was no ordinary spring day. This particular day would be recorded in the history books as the day that humanity somehow managed to escape extinction.

One small child instinctively clung to the bottom of his mother’s long shirt while she gently carried an infant in her arms. They patiently waited at the end of a surprisingly empty sidewalk at the edge of town. The mother glanced in both directions for any signs of oncoming vehicles.

After confirming that the path was all clear, the mother shifted her body and began to walk across the minor intersection. She made sure that she could still feel the slight tugging of her young son holding on to her. There were no cars approaching in the distance, so she decided to take her time crossing the road with her two children.

As if her son had read her mind at that moment, he suddenly came to a complete stop in the middle of the street, adamant on acting mischievous.

When the mother turned to quickly usher her child forward, she noticed that he was transfixed on something, a detail that was all too common for children his age.

She followed his small finger, deciding to temporarily play along with his curiosity. She turned to look at what had caught his attention and immediately felt the blood drain from her face.

They both stared at the sky, clear confusion on the boy’s face, and an absolute look of terror on hers.

She was uncontrollably shaking, but she couldn’t identify why.

The sky looked wrong. It was making her feel incredibly uneasy.

Only moments before, it had been a dazzling blue without a hint of a fluffy cloud in sight. Now, the sky above them had been strangely overturned by an abnormally dark, violet tint; not a common color for a midday sky.

Why was she feeling so threatened by it? The longer she stared at it, the more she could have sworn that she saw it wiggling around, similar to how heat waves could be seen doing the same discernible motions on unbearably hot, summer days.

The mother was barely able to let out a single sound before she instantly collapsed to the asphalt ground where she stood, unintentionally crushing a majority of the infant’s tiny bones underneath her own weight.

The bewildered child bent down to examine the two of them. Not only was the unconscious woman lying in a pool of her baby’s blood, but massive, liquid-filled blisters began to pop up all over her body. It almost looked like she had just been dipped into a tub of boiling water.

A man in a large semi-truck driving nearby began to roughly pick at his skin, ripping off pieces of it with his nails. The itching didn’t seem to stop no matter how much blood he drew from his arms and face. He just couldn’t seem to reach the itch; it was inside, after all. He would need to tear his skin open if he wanted to get to it; a mission that he was apparently partially through.

He temporarily let go of the steering wheel in order to reach down for his legs. This caused his vehicle to swerve a bit to the side.

The driver glanced up just in time and got a quick glimpse of a woman suddenly disappearing underneath the truck’s large wheels. He prayed that he had, at least, missed the squatting boy.

But, the itching was now too much for him to bear. He slammed on his breaks just before rolling onto the floor of the semi in clear agony, no longer paying any mind at all to what he had just accidentally done.

The frightened boy, now covered in foreign blood, walked over toward the semi-truck and crouched down as far as his little legs would allow him to go. He peeked underneath the now-halted vehicle.

He didn’t know what to do. His beloved momma and new baby sister were in so many places at once: smeared across the street, plastered on the nearby sidewalk, lodged in between the front tires… Which pieces should he go to?

However, a sudden, ear-splitting shriek didn’t let him think long enough to attempt to comprehend the situation in front of him.

The screaming was coming from every direction in the town, but not because of the brand-new human painting that was now present on the road. More than half of the population in the town was living through their very own hellish nightmare at that very moment.

Some people were having the same, unbearable symptoms as the mother and the driver. Others were vomiting up blood, which was regularly accompanied by chunks of organs that should never see the light of day. A few others were frantically struggling to keep their skin from dripping off of their bones.

The entire town was in absolute chaos. The violet sky watching them from above seemed to be getting increasingly more menacing the more people cried out in excruciating pain and agony.
Contrary to what many of them might have believed, this was no ordinary spring day. This particular day would be recorded in the history books as the day that humanity somehow managed to escape extinction. This day would later come to be known as Die Sanguinis, Day of Blood.

0 comments on “Those Who Struggle – Chapter 0: Prologue”