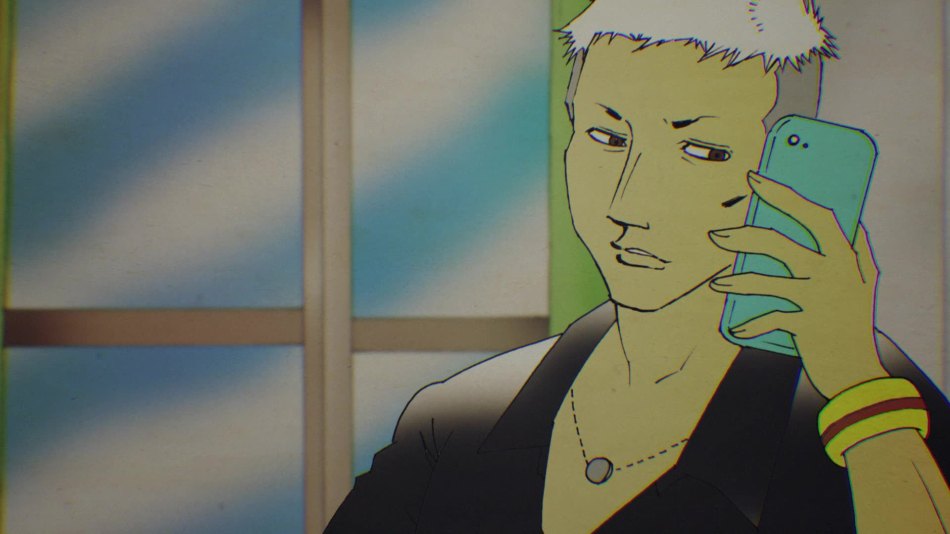 I actually enjoyed this episode quite a bit. It did a pretty solid job of setting up a relatively creepy atmosphere. We at least understand by the end why the idiot never decided to leave the apartment even though she was petrified of being there. The reveal of what was haunting her outside of her veranda was legitimately pretty creepy, too, so I was pleased. It didn’t make me jump or anything, but it did give me the heeby-jeebies with the way that woman/creature was moving her fingers and the sound that she was making with her nails. Again, sound is a huge factor in scaring me. The poor “hot” guy won’t be leaving her place any time soon, though. I guess he really should’ve thought twice about maybe canceling that booty call and just taking the night for some self-reflection.

I’m glad this episode didn’t end up being terribly disappointing to me like the last one was. Ugh, I just want to pretend that wasn’t even a thing.

Anyway, looking forward to watching more! Onwards to the next!